Do you need something in particular (quantity, dimensions, configurations, delivery, etc. ) ?
Contact Us

The feature that sets Singles apart from other bookcases is its ability to stand in unusual spaces, such as room corners and, despite its visual lightness, to rest on a highly stable structure. Using multiple elements, you may freely configure an impressive system of independent shelves. It consists of two columns, whose junction may be regulated at various angles, namely, 60°, 90° or 120°.
Bookcase composed of two columns with sides 15 mm thick, made from solid walnut or solid lacquered beech. Fixed lacquered MDF shelves, 18 mm thick. The unit is assembled using pins made from beech and vinyl adhesive, free from formaldehyde and heavy metals. The bracket for joining the two columns is made from screen-printed aluminium with an angle adjustable to 60, 90 or 120 degrees. Adjustable feet. The feet can be fitted on either end of the shelves, so that either one or both of the columns can be inverted. 00_All products at a glance 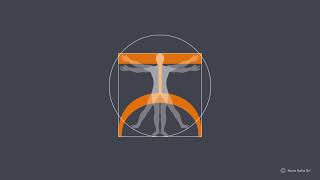 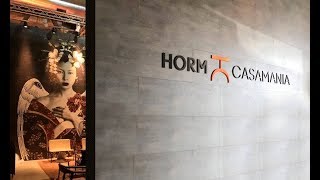